Everyone Wants to Be President

How can you help your class understand the breadth of duties and the challenges of being the leader of the United States? 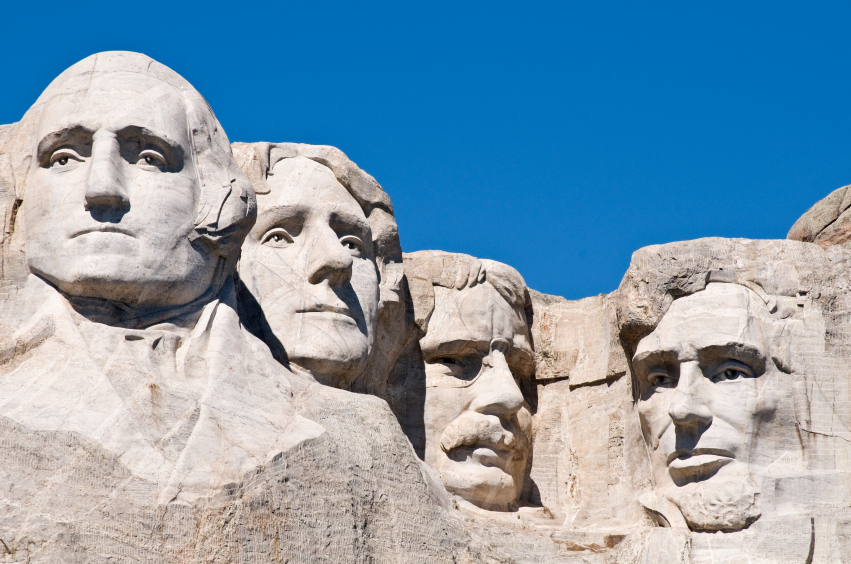 Have you ever asked your class what they want to be when they grow up? When American children are young, they often answer this question with the statement, "I want to be the president." However, while this position seems like the epitome of success, leading the United States is really a job with a great number of responsibilities, some of which are extraordinarily challenging. Take some time to help your students understand what it really means to be president of the United States. You may want to introduce the topic with this lesson that examines the roles of the president and the nation's citizens.

The Constitution Lays Out the Roles of the President

The United States Constitution defines the office of the president and the roles assigned to the head of the executive branch. In order to help your class understand this topic, have them take a look at Article II of the Constitution. They can read about the requirements to be president. A US president must meet the following criteria:

In the next section, your class can read about the roles of the president in his term of office. They can list the roles, which include being the Commander in Chief of the Army and Navy, making treaties (with the consent of the Senate), appointing ambassadors, naming judges to the Supreme Court, and nominating all other officers of the United States.

What the President Really Does

One of the presidential roles that gains the most attention is that of Commander in Chief. Explore the myriad of articles online discussing the president’s right to declare war. One of the most interesting resources I found was on a website for the Council on Foreign Relations. This article discussed President Barack Obama’s decision to ask for Congressional approval before initiating military action in Syria. According to this article, the president has the authority to wage war, and President Obama could have hampered his ability to take future military action, by asking Congress for permission. This topic provides a way to reinforce the idea that the Constitution is open to interpretation and an understanding of presidential roles may change over time.

The president has the ability to choose the members of his/her Cabinet, such as the Department of State, and the Department of Justice. As part of delving into the roles of members of the Cabinet, your class can take a look at a list of the current appointees. They can then look for articles about things that Cabinet members have done recently. For example, has the Secretary of State traveled to a particular country and initiated peace talks with a particular group?

What are some ways you have explored the role of the president with your students? Share with the Lesson Planet Community.

Portraits of Power: American Presidents, A Day as President, Understanding the Mathematics of the Fiscal Cliff